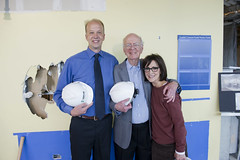 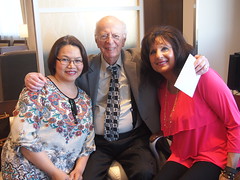 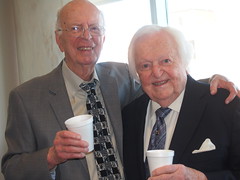 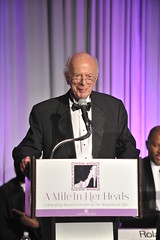 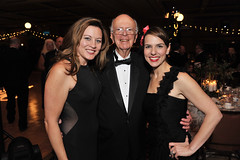 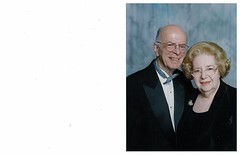 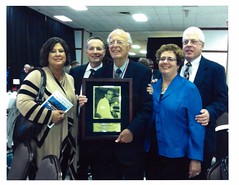 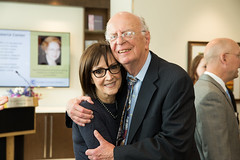 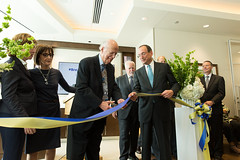 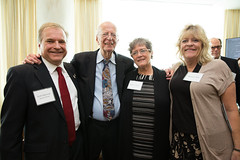 In Honor of Mr. Jack Rosenberg

Mr. Jack Rosenberg, husband, father, sports editor and producer and friend to all, passed away peacefully on December 26, 2020. “Our deepest condolences go out to the Rosenberg Family –  we are grateful for our close relationship with Jack over the years and his passion and dedication to Swedish Hospital,” said Anthony Guaccio, President and CEO of Swedish Hospital.

Jack and his wife, Mayora, were patients of Swedish Hospital and long-time members of the Galter LifeCenter before her passing in 2007. Jack was also a former member of the Swedish Covenant Hospital Faculty Board of Directors, a former member of the Patient Advisory Council, and a great friend of Swedish Hospital for more than thirty years. According to Chief Medical Officer, Dr. Bruce McNulty, “Jack was one of the most truly generous men I have ever met. He was an amazing supporter of the hospital. He helped secure significant funding for the Emergency Department Expansion project in 2006 and successfully advocated for the Hospital’s open-heart surgery program.  For a guy as legendary as Jack, I was so impressed with how humble he was.  He was always thinking of others: his wife, family, the hospital and its staff – and how he could make things better. “

His selflessness is echoed by Kathy Donofrio, Chief Nursing Officer with Swedish, who recounts that, “Jack was an extraordinary friend of Swedish Hospital; he befriended virtually everyone who came in contact with him—staff, nurses, physicians and executives— and his generosity and dedication to the Hospital will never be forgotten.”

In 2012, Jack was a recipient of the Hospital’s Spirit of Compassion Award, which distinguishes an individual who has given selflessly of themselves to improve the lives of those within and far beyond the walls of the Hospital.  For Jack, his reach expanded across America, when he answered his country’s call to duty and joined the Navy on the week of D-Day. Upon his discharge in May, 1946, he went to work for a number of years at the Peoria-Journal Star.

Jack came to Chicago in 1954 to work for WGN-Television & Radio where he served as sports editor and producer for over four decades, working with such sports luminaries as Jack Brickhouse, Lou Boudreau, Vince Lloyd, Harry Caray and countless others. “Rosey” and his team helped build a legendary sports department as he oversaw coverage of the Chicago Cubs, White Sox, Bulls, Blackhawks, Bears, Notre Dame, and the Big Ten.  He has conducted exclusive interviews with Presidents Kennedy and Reagan.

Lauded as a true pioneer in sports media, Jack has received numerous city, state and regional awards and honors, including: the Silver Circle Award of the National Academy of Arts & Sciences, Midwest, the Lou Boudreau Hall of Fame Award, named a Chicago Institution in Sports Media (Proclamation of the Illinois Senate), a 2011 Chicago Sports Hall of Fame Inductee, the Illinois Broadcasters Association Broadcast Pioneer Award, and a 2017 WGN Radio Walk of Fame Honoree.

Jennifer Tscherney, Executive Director of Swedish Hospital Foundation, remembers Jack, “…as a kind and generous person who made friends for life.  He would make weekly visits to the Mayora Rosenberg Women’s Health Center to say hello and bring gifts to everyone.  He exemplified a true, loyal friend and his support, generosity and presence will be missed and forever remembered.”

May you rest in peace with your beloved Mayora, Jack.

Subscribe to our email newsletter to receive the latest news and event invitatations.